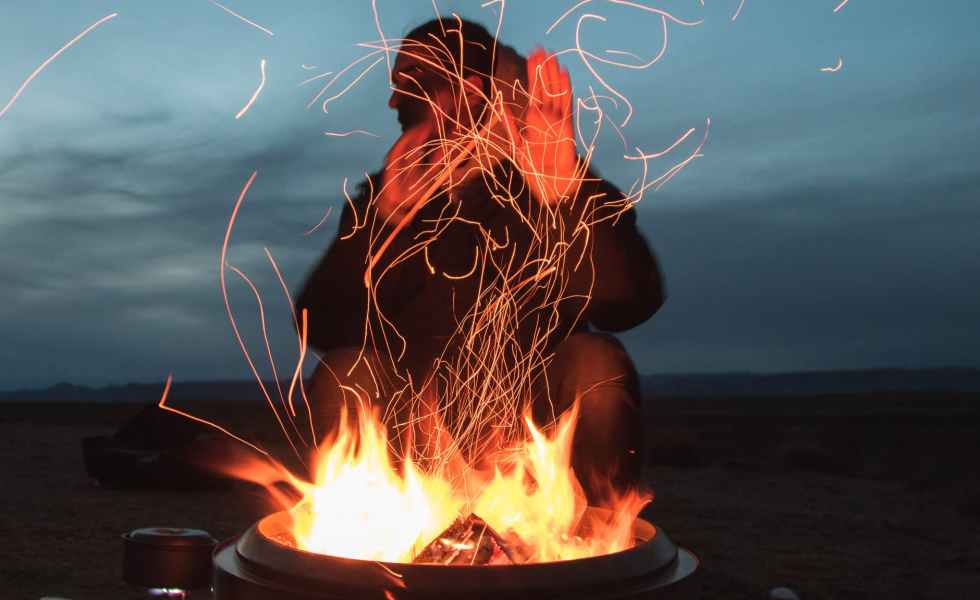 I like to think of money as fuel and not as a destination. A fuel for supporting people and ideas that basically align with my values and interests.

Alex Danco has argued that most of the seed investment merely results in a transfer of wealth from investors to founders, and more noticeably, only in social bragging rights for the angel investors.

I tend to agree with this realistic view of the early-stage investment market. Besides, I caveat other investors to be particularly attentive to the opportunity costs – both in terms of time and money – required by trying to contribute to improving the world.

Alex also argues that the social aspects of angel investing depend on the density of the network that sustains them:

I also observe the social network spillover effects identified by Alex but dispute the need for such density to be geographically driven. Increasingly the value of such networks will not be conditioned by where you live, but by whom you know and even more precisely, by its quality. Thus my call to share deal flow among impact investors. This will hopefully not just result in a wealth transfer or ‘innovation subsidy’ in favor of social entrepreneurs, but more critically, will probably contribute to the strengthening of the early-stage capital market system.

The crucial role of the rich in a capitalist economy is… to invest; to provide unencumbered and unbureaucratized cash.

This site uses Akismet to reduce spam. Learn how your comment data is processed.